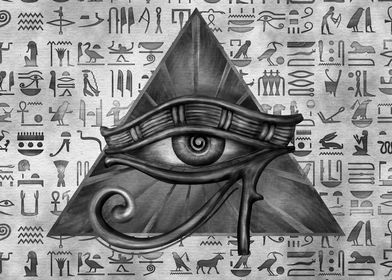 1. It was customary for parents to arrange the marriage of their children. If the parents were dead,
the oldest son would take their place.

The Sister’s Message
Geshtinanna has been invited in by Inanna so that Inanna can confide in her
how utterly she has fallen in love with Geshtinanna’s brother Dumuzi. Geshtinanna loses no time in relaying the exciting news to her brother, and Dumuzi—
pretending to have official business in the palace— is quick to be off to reassure the
suffering Inanna that he loves her too.
The ditty, rather amusingly, renders the teenage sense of drama. Geshtinanna’s
description of how Inanna suffers all the pains of love to the point of faintness is
probably meant to be taken with a grain of salt. She is clearly not taken in by her
brother’s sudden official business at the palace, and her imitation of a pompous
father at the end is very well done.
g esh tin a n n a “As I was strolling, as I was strolling
[as I was strolling] by the house,
as I was strolling by the house,
[my dear] In[anna s]aw me—
Bfrother, what did she tell me,]
[and what] more did she speak of to me ?
Brother, it was [of love], allure,
and utter blissful things,
and accordingly my sweet Holy Inanna
disclosed something to me:
she had met you, my beloved man,
when I was addressing myself
to some errand,
and fell in love with you,
and delighted in you!
“Brother, she brought me into her house 10
and had me lie down
on a honey of a bed
8
The Sister’s Message 9
and when my sweet darling
had lain down next to my heart,
we, chatting with one another,
with one another
she, my good-looking brother,
began moaning to me,
and there overcame her there
like what overcomes
one very weak,
and proneness to tremble
from the ground up,
exceedingly much, befell her!
My dear brother,—
smiting her hips (in agony)
does my sweet darling spend the day.”
dumuzi “Let me go, sister!
Let me go!
Please, my beloved sister, 20
let me go to the palace!”
gesh tin an n a “To my paternal eye
you are verily still a small child,
— yonder Baba1 may know you for a man.
I shall let you go to her!”
subscript (It is a dialogue pertaining to Inanna.2)
1. Baba is here used as a pet name for Inanna. It is possible, however, that the ditty originally had the
goddess Baba rather than Inanna as the lovesick girl. Baba was the wife of the god Ningirsu.
2. The subscript is followed by two obscure lines. 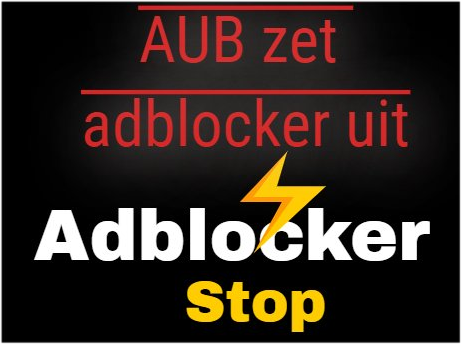